Then we have Nelson a.k.a. Nelly Cat a.k.a. The Cat from Hell. He was bottle fed by

"your's truly" from a few hours old when his mother, a stray, got scared away by the dogs. He has a bit of an attitude probably due to my inexperience around house cats and having no clue on what the correct discipline level was. Consequently, he had free rein to do most things as a kitten. He's not all bad. He doesn't go on the countertops and that's about the only "manners" he has. Well, he's also very clean - no accidents, doesn't spray (he's neutered). However, he shreds leather furniture by launching himself at high speed from the arms and using the leather for traction plus the back and sides of our couches make great scratching posts. He seems to think the logs in our log home look much better with claw marks - we're still discussing that with the help of a spray bottle, so far he's winning the debate. Suffice it to say there will be no further house cats when Nelly departs but he'll probably outlast both of us as he's only 6 since May 2017. We're still hopeful he'll settle down as he ages but not holding our breath. 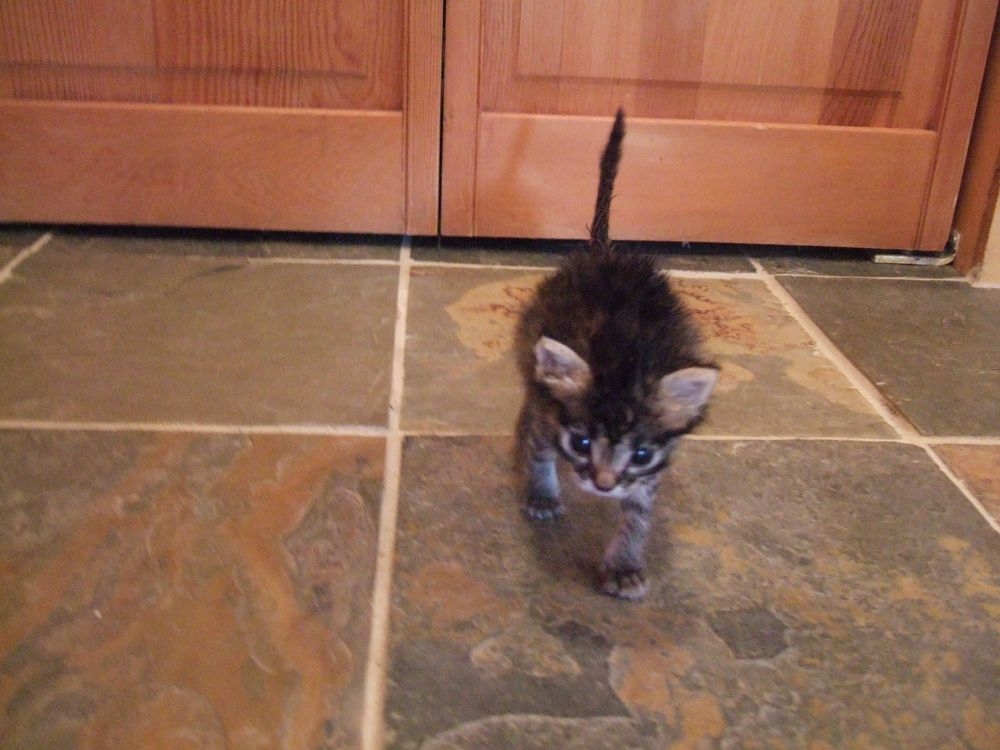 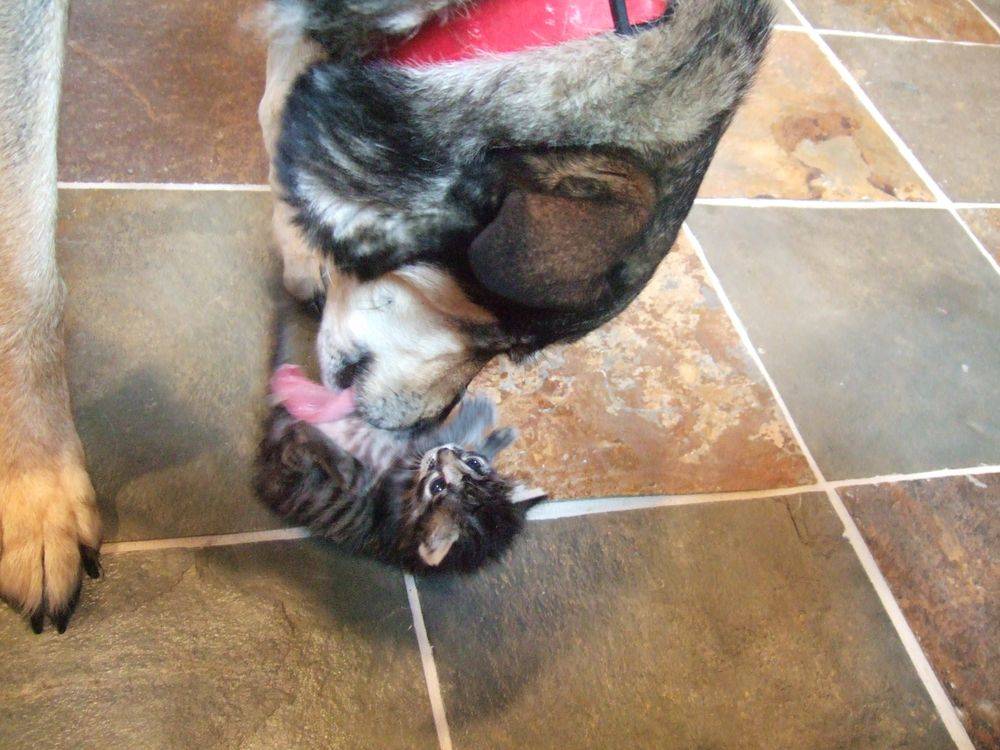 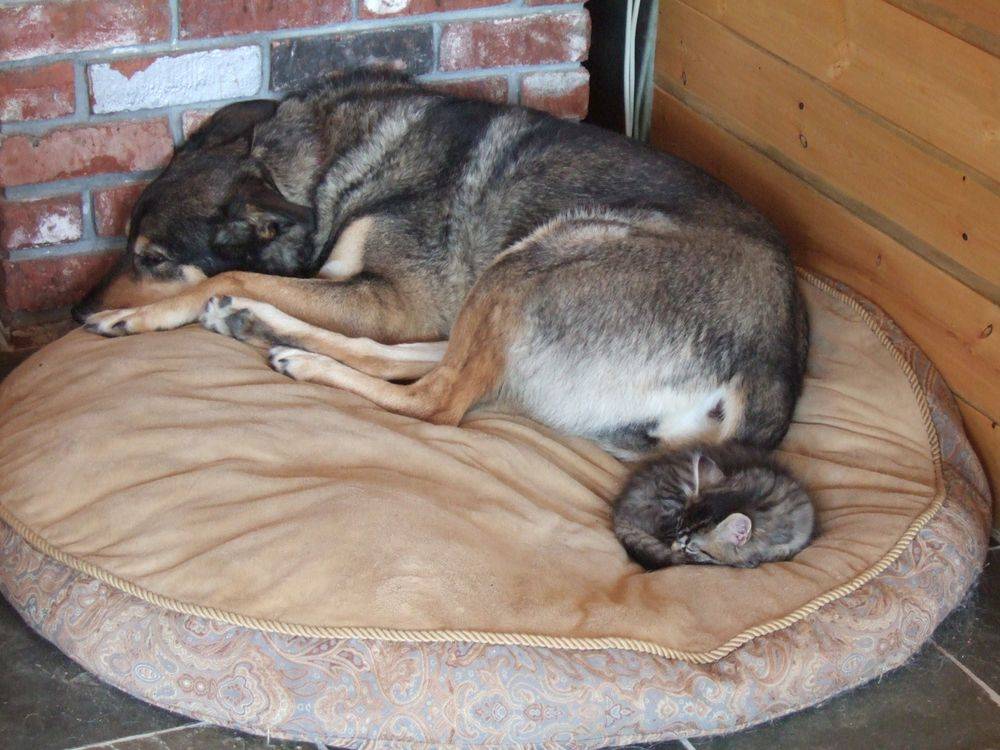 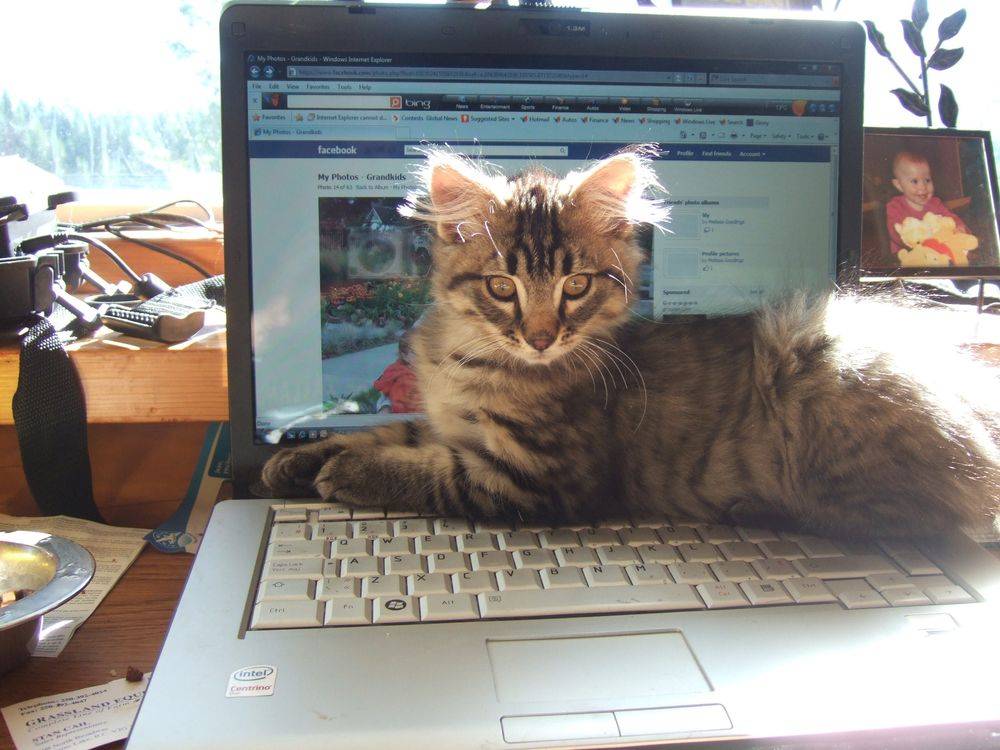 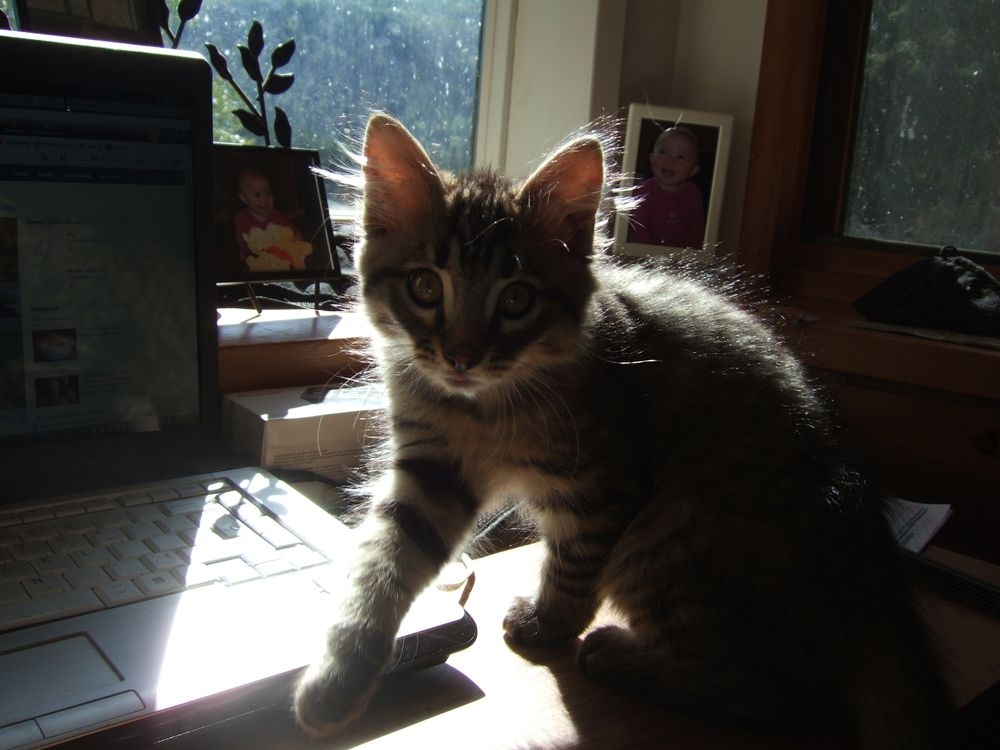 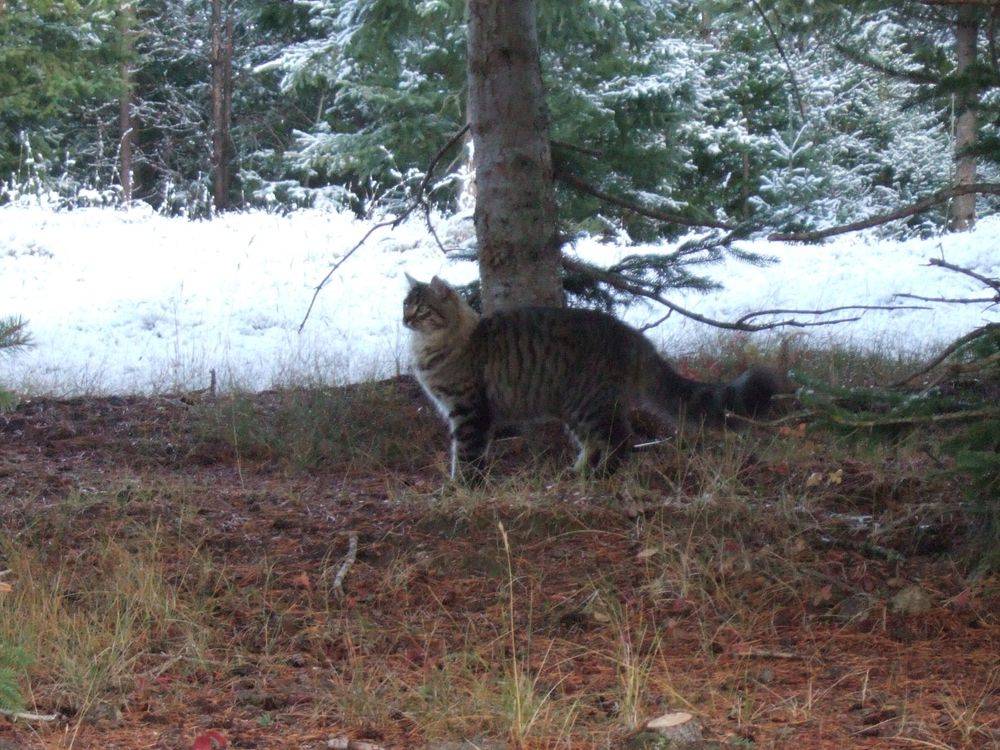 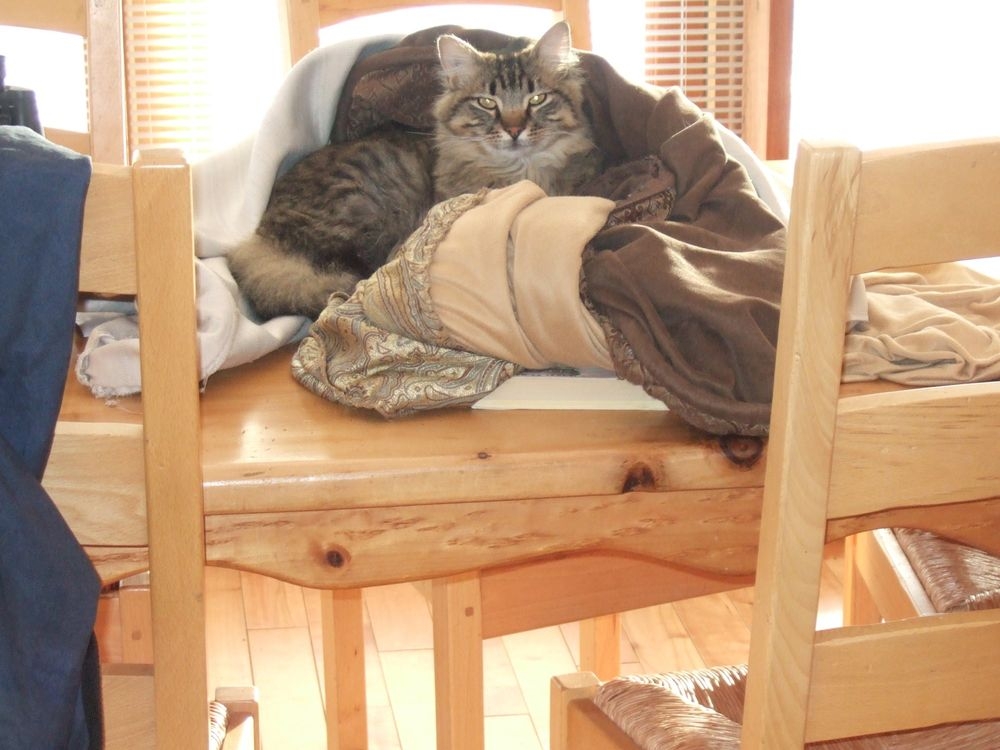 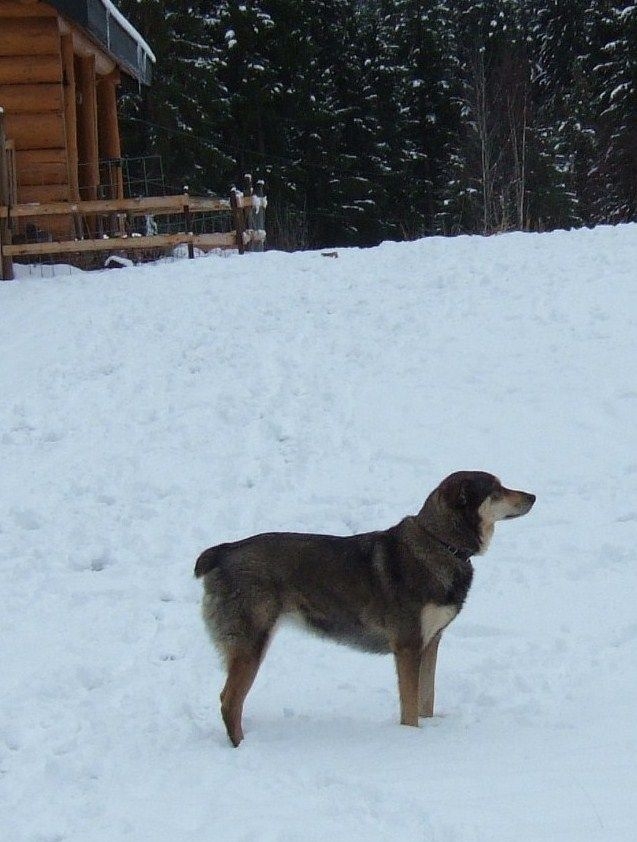 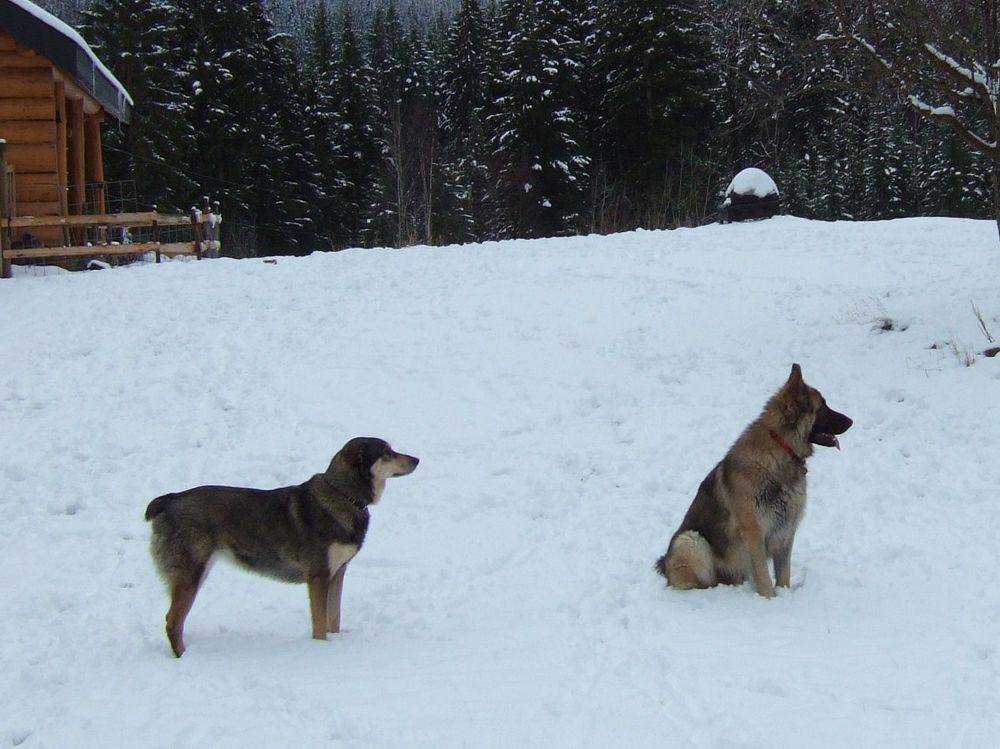 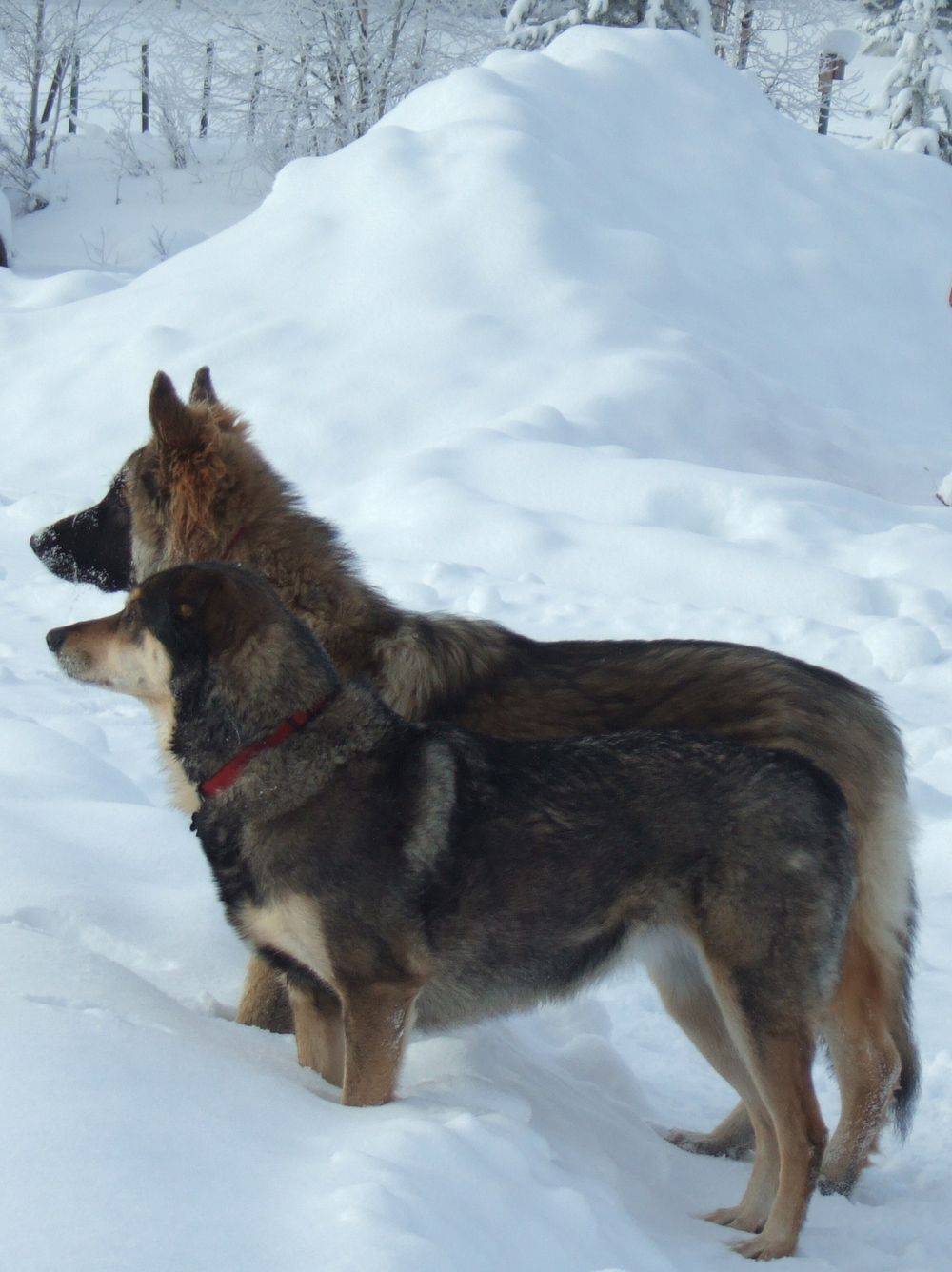 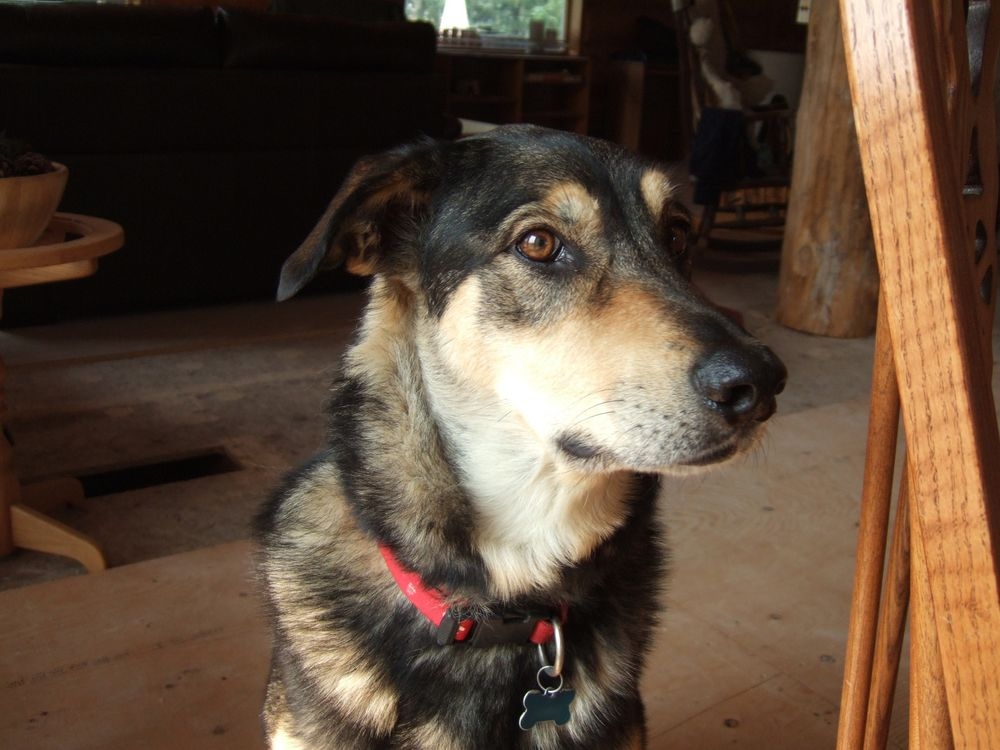