Tramp was our first dog and the love of my life - I got him 2 weeks after I moved here from Ireland and he really helped me adjust to a new country and meet people - everybody says "Hi" when you're walking a cute puppy. Tramp lived to the age of 15 and was active until the very end. Bandit joined our family about 6 months later - he was a lovely dog and great with the kids.

Blondie arrived when Tramp was 8 (after Bandit had passed away). The photo of Tramp and Bandit standing on the picnic table was taken about 6 months before Bandit passed away. The photo of Blondie as a puppy with Tramp was just after she joined our family in October 1984. Blondie was my Obedience dog - once going High in Trial with a score of 199.5 out of 200. I was so proud of her. She lived to please you. Blondie enjoyed a long active life with us, passing at the age of 16.

Next came the Cairn Terriers - Misty in October 1985, her daughter Honey in November 1987 and then her son Spike in April 1989. Misty and Honey did well in the Show ring and also both got their C.D. Obedience title. Misty also earned her T.T. title, bravely defending me from an aggressive "stranger". The photo of our boys with the puppies was taken in June 1989 (Spike is one of those puppies) with Momma Misty (cream coloured) and big sister, Honey, getting in on the picture too. Our Cairns enjoyed life on the farm until they were 16 (Honey and Misty) and 18 (Spike).

Ceilidh the Irish Setter joined us in March 1991 - that's her with Orphan Annie the lamb that she raised when it's mother rejected it. She was a character. She also enjoyed a long and active life - 15 yrs old at passing.

Kodi joined the family in 1995. He was an Australian Shepherd, who was tragically killed in our fenced front yard by the next door neighbour's dog (allowed to wander) just before his 14th birthday. Echo passed on 13th October 2017 at the approximate age of 14.5 years old. Echo was our rescue. She came to us at approximately 5 mths. of age. As near as can be determined she was a German Shepherd/Rottweiler cross. Echo was the undisputed pack leader for her entire life. She ruled the roost until her passing. She was a great dog although not a great fan of strangers or most visitors. We really miss her.

All of our past dogs have been much loved family members who have taught us so many valuable lessons over the years. We've been blessed to have them all live long and active lives well into their mid to late teens. We miss them all . 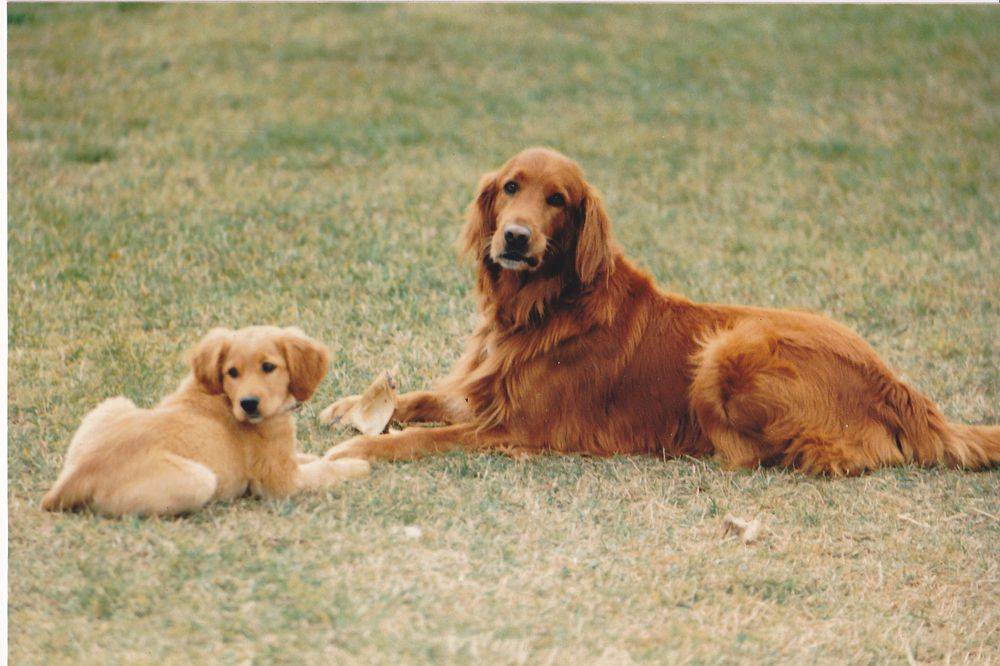 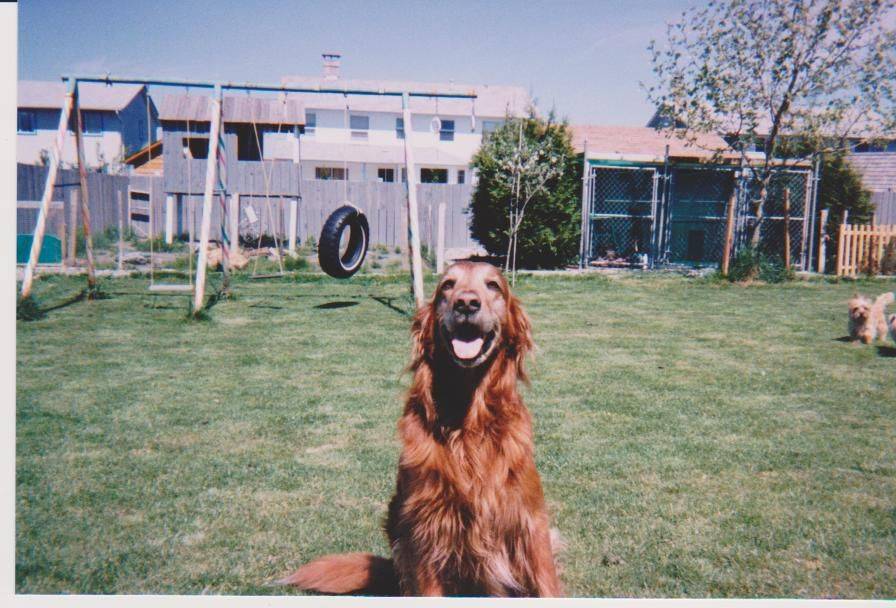 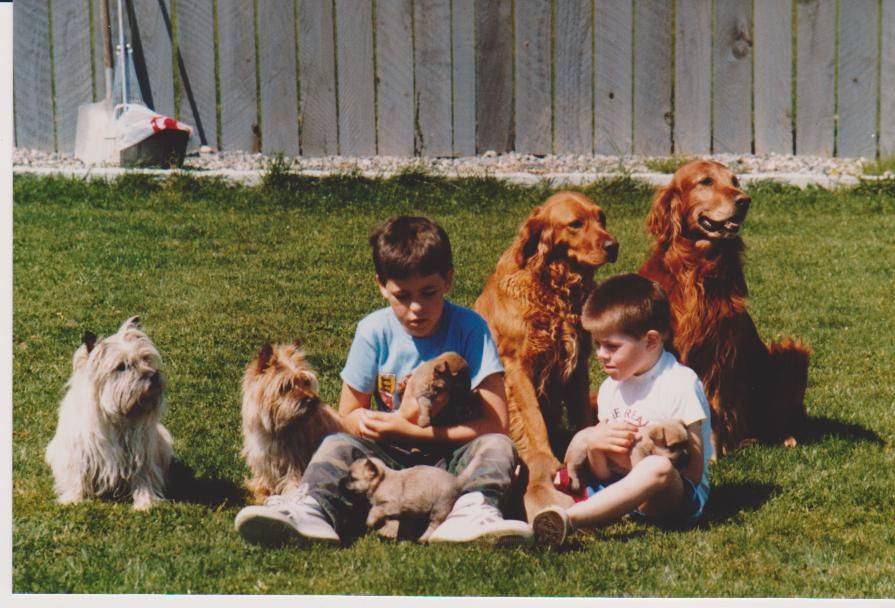 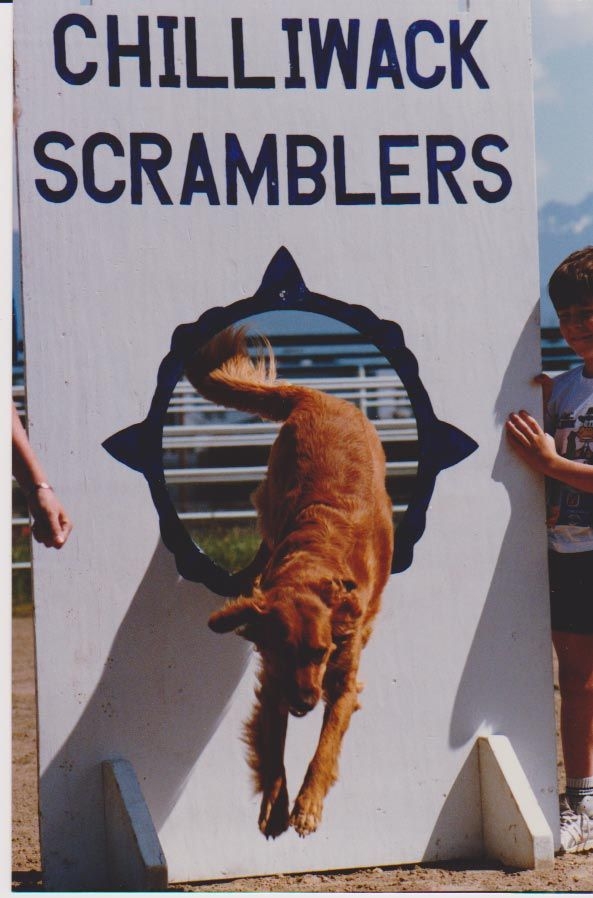 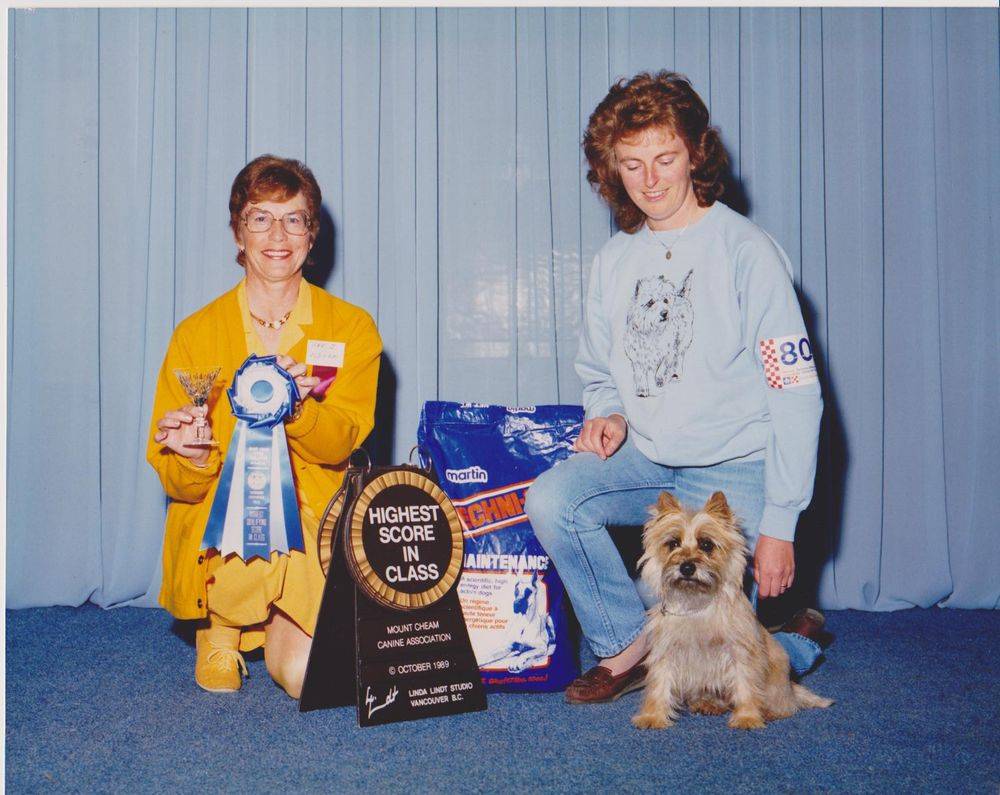 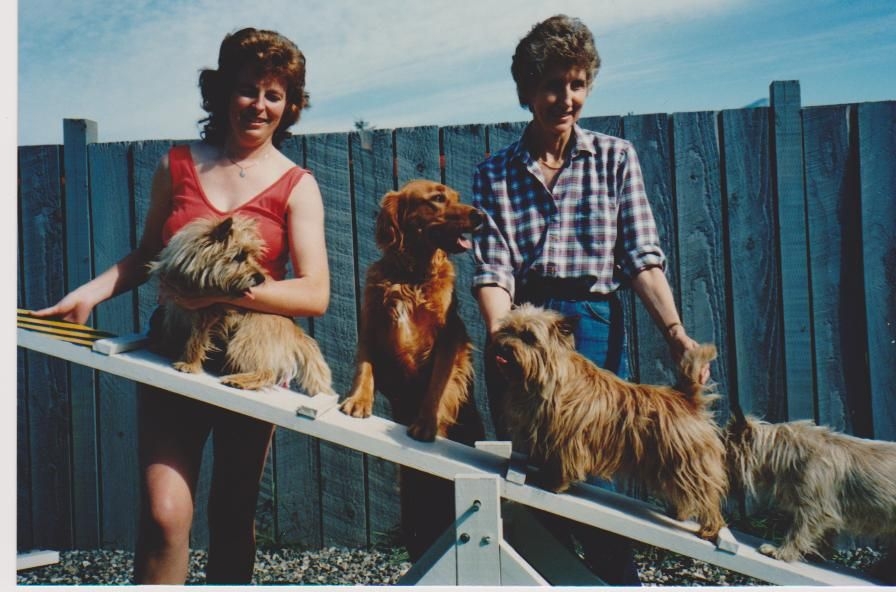 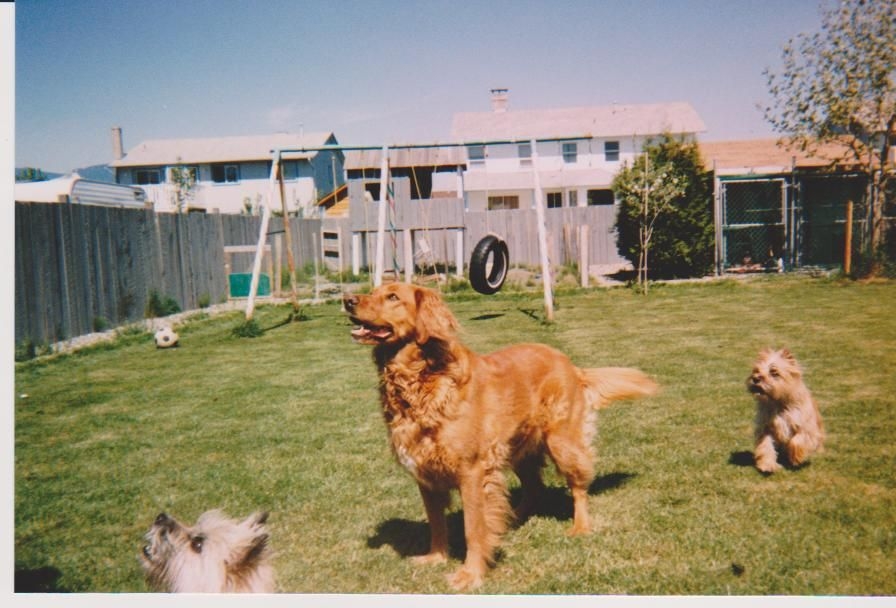 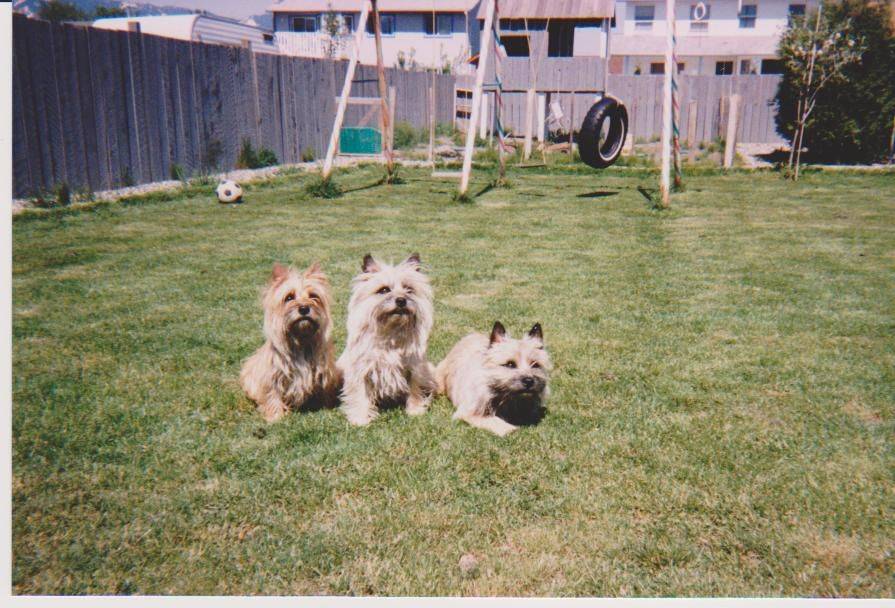 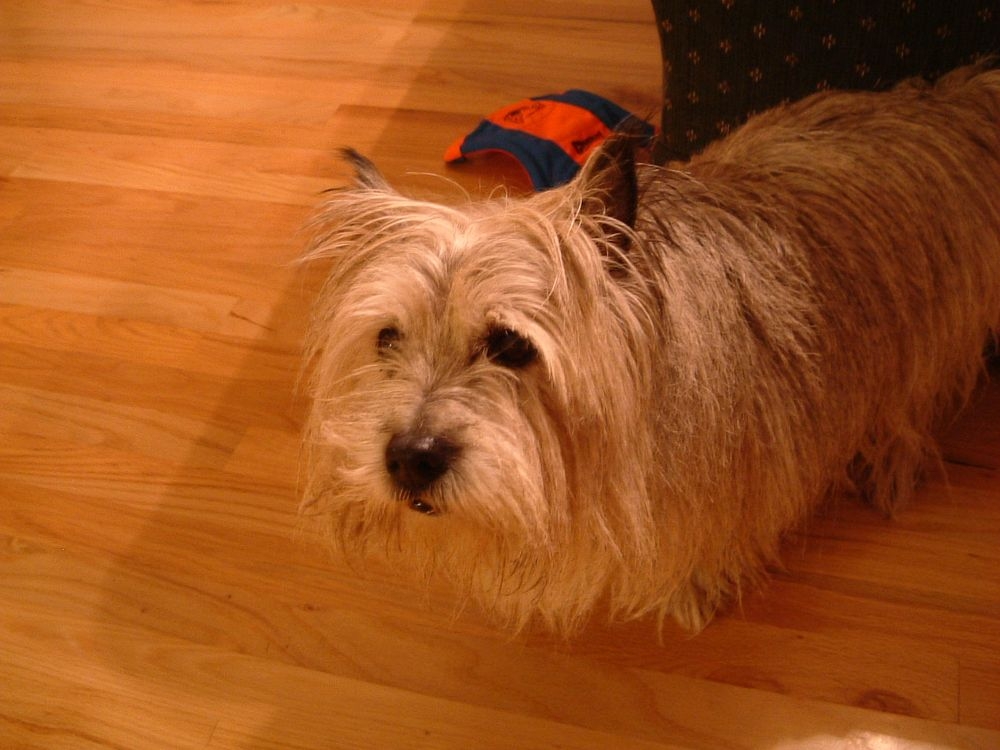 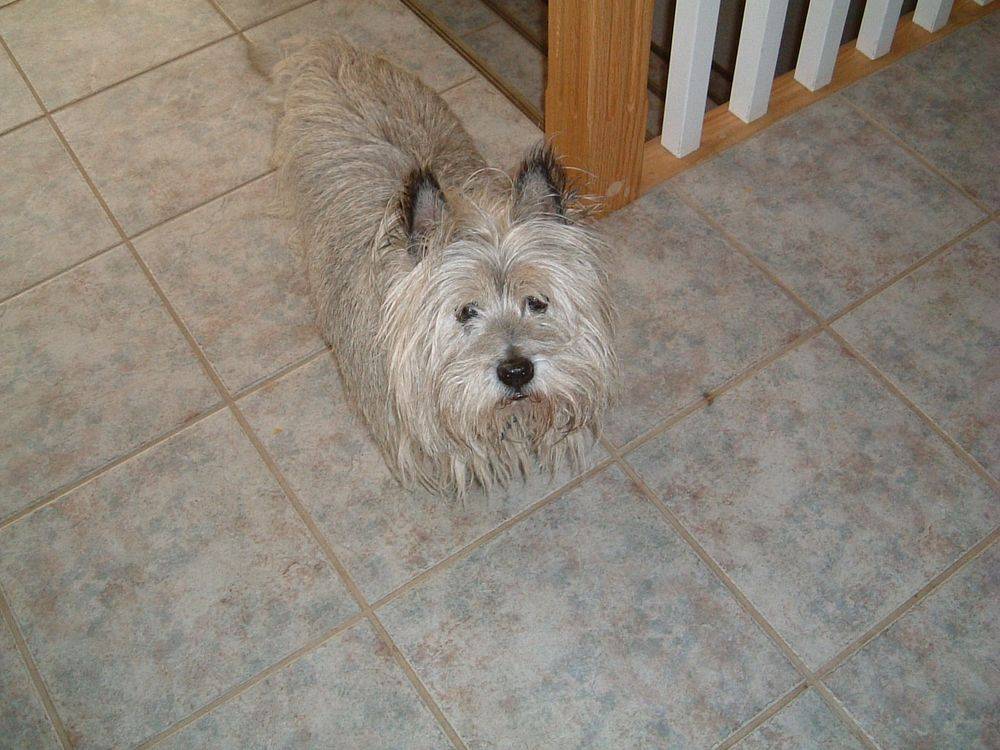 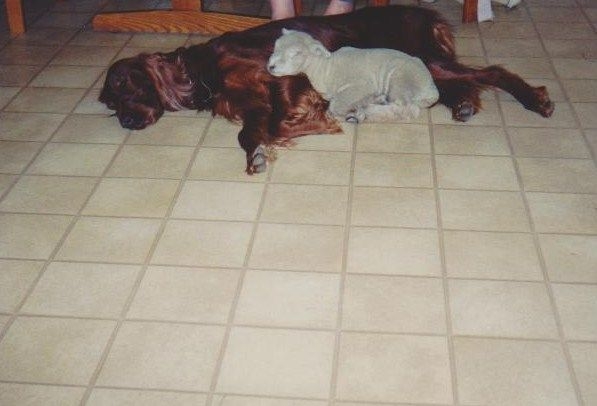 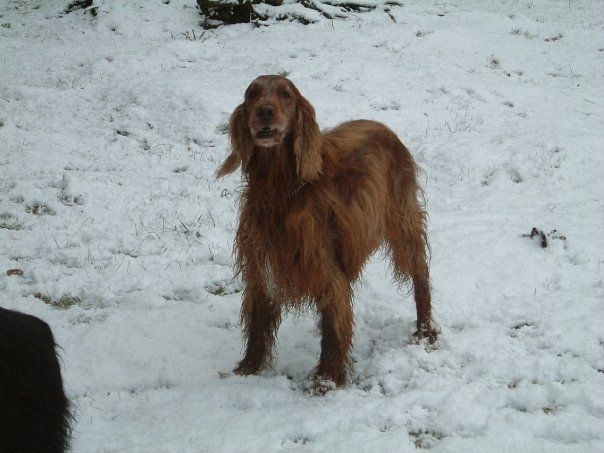 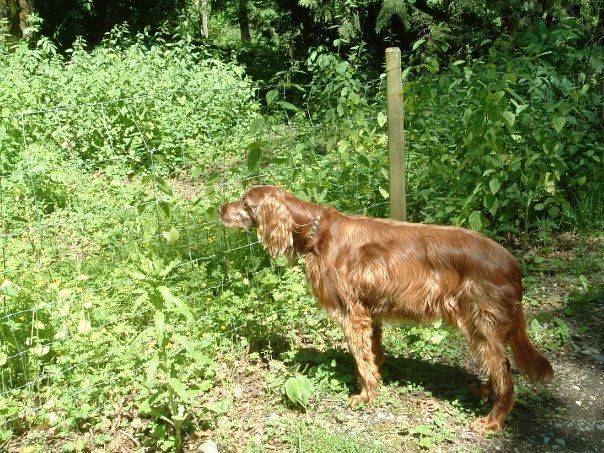 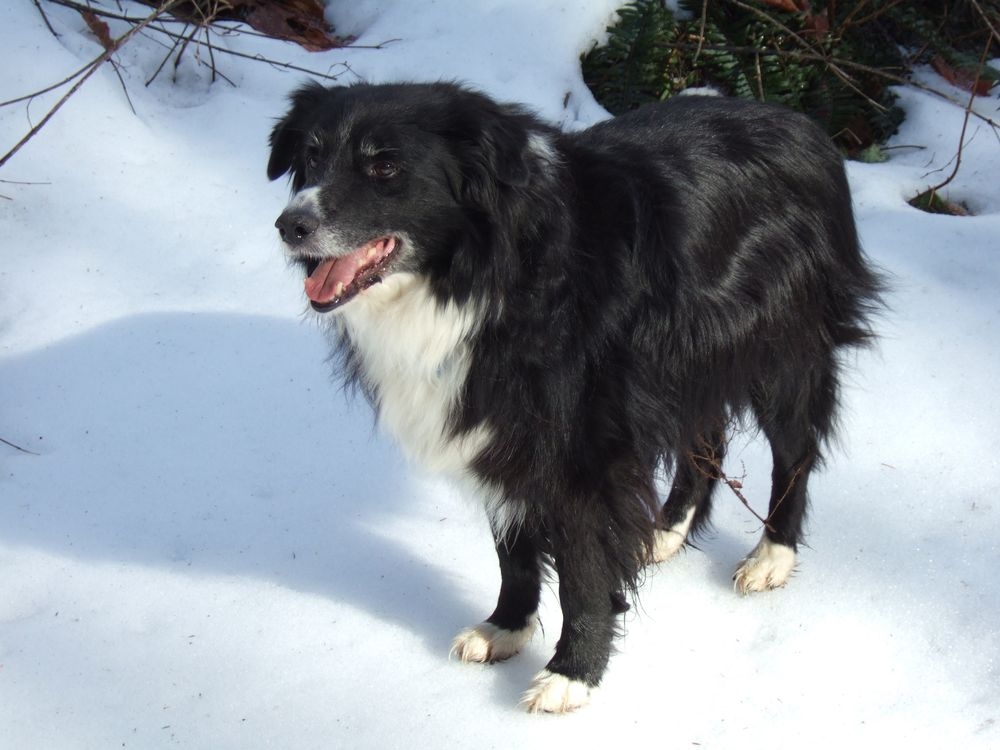 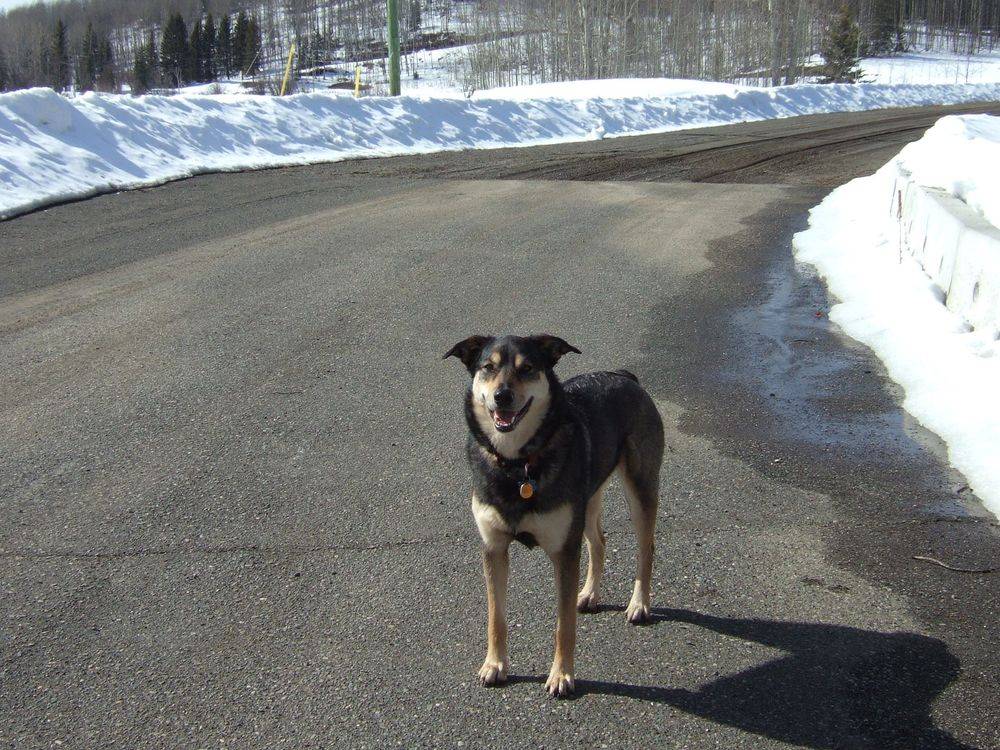